Whereas Friends of CV Link is a volunteer citizen group that serves to advocate on behalf of the CV Link and to further enhance the project once it is built, as well as provide input to the CVAG governing body on the project, FCVL supports the following resolution:

As it appears to us that no matter what concessions and compromises are made to the City of Rancho Mirage; no matter that the City originally signed on to support the CV Link as well as funding it and now opposes almost every issue related to advancing this life-saving endeavor, our organization strongly supports the CVAG governing body to proceed with all CV Link plans with Rancho Mirage not currently being a part of the project but to continue with scheduled EIR reports as planned.

FCVL recognizes that the City of Rancho Mirage has cost CVAG hundreds of thousands of dollars by it’s change in plans yet never discusses that aspect of their fiscal irresponsibility.

FCVL recognizes that the Mayor of Rancho Mirage has never asked CVAG or FCVL to provide an objective analysis of the CV Link proposal (presenting both sides) when he has used City resources to send out 6 email blasts urging residents to write letters against the CV Link, while distorting the issues. As a lawyer he should recognize the necessity to allow both sides to present arguments in favor or against in his diatribes.

FCVL has been approached by many Rancho Mirage residents who say that their Mayor does not represent them and they are wholeheartedly in support of the CV Link in spite of the Mayor declaring at one meeting that 90% of RM residents oppose it and at a subsequent meeting saying that residents oppose it 90 to 1 (1.1% in favor) without offering any proof of this.

FCVL finds it highly deceptive for the Mayor to propose an advisory vote on the ballot worded as, “Do Rancho Mirage residents approve or disapprove of about two miles of Highway 111 being used as a CV Link route through the city?” This is ridiculous, has never been proposed and leads voters think that an automobile lane is going to be taken from them on Highway 111.

FCVL finds the Mayor of Rancho Mirage to be disingenuous when he complains that the original route behind the RM Library would be disruptive to the Library because a charging station for the CV Link was planned nearby, when the Library just completed a solar shade-parking project that included installation of 6 charging ports for vehicles!

FCVL finds it inconsistent when the Mayor of RM objects to the Board of Supervisors which represents about 2.3 million people having 5 votes on the CVAG Executive Committee because this does not fairly represent the population of the Coachella Valley. Yet he does not object to Rancho Mirage and Indian Wells each having a vote on the Executive Committee while every other city in the Valley has far greater populations but only has one vote. Indio for example has about 16 times the population as Indian Wells but still only has one vote.

FCVL finds the Mayor to be highly misinformed when he makes public statements at the June 1st and September 28th CVAG Executive Committee meetings that only 1/3 the number of volunteers from FCVL partook of a Clean Up Day in Rancho Mirage in 2015. Furthermore after numerous route compromises by CVAG he is asked where should the route in RM run and he suggests running it up Da Vall or Date Palm Dr. and then east on Ramon to a major intersection. Due to his being misinformed the Mayor of Cathedral City has to inform him that Ramon does not intersect a major named intersection. Minutes later the Director of CVAG needs to school the Mayor once again when the Mayor declares that golf carts are not allowed on a certain portion of roadway in Rancho Mirage when in fact they are. The Mayor laughs it off and says, he will have to confer with his City Manager to get that changed tomorrow. After suggesting this alternative route which takes bicyclists and pedestrians many miles out of the way, he acts surprised and accusatory as to why CVAG used his suggested route in their planning as presented at the September 28th CVAG meeting.

FCVL knows that the CV Link will create local jobs, improve the health of the Coachella Valley, bring in millions in tourist revenues, increase property values in the Valley, assist disabled and able-bodied individuals by providing a safe alternative transportation route, and save lives by reducing the number of pedestrian/bicycle run ins with cars. For these reasons and the obstructionist actions of the Mayor of Rancho Mirage we strongly encourage CVAG to grant Rancho Mirage it’s desire to not be a team player in this Valley-wide project, and proceed with the CV Link as soon as possible. 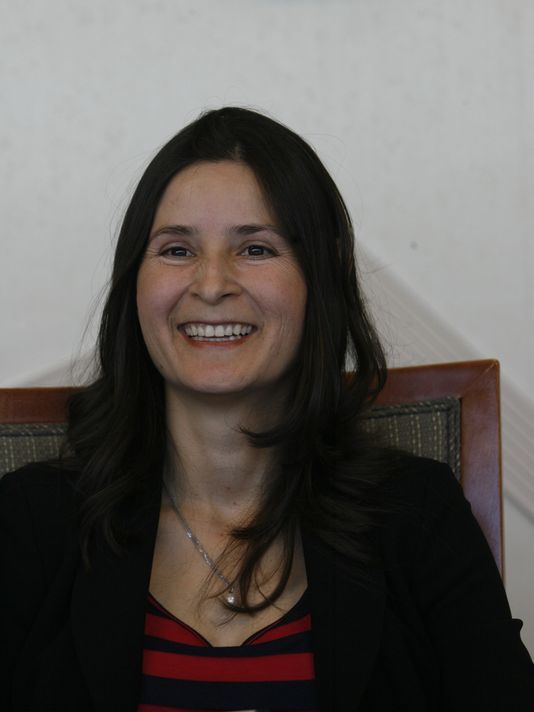 Thank you” to Indio Sunrise Rotary for inviting Friends of CV Link to share our perspective and thoughts on CV Link. The […]